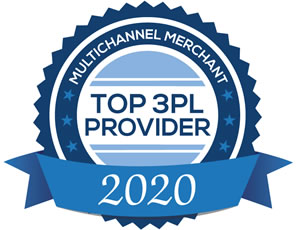 Historically, the term “division of labor” has been used to describe the separation of tasks among people. This could be between individuals or groups of people such as companies or countries. In the pure sense, the idea is that the overall system benefits when the parties involved are allowed to specialize in the areas of their strength. Preferably, they divide the labor according to who is best suited to each task based on natural resources, expertise and skills, physical characteristics, and other factors, although power and status are often involved.

In today's technologically advancing world, there is a new division of labor. Humans and machines are beginning to combine their efforts, with each playing to their strengths. The result is a more powerful, efficient, ergonomic future.

Many people have expressed concerns about robots taking human jobs. It's fun to juxtapose this idea with the attitude of the mid-1900s that women would take men's jobs, or that they wouldn't be able to do the jobs, or that they would become different (unfeminine) if they did the jobs. The reality is never as cut-and-dry as the initial worries.

Robots are less likely to simply take human jobs than they are to become part of the workforce. A blend of human + machine. A division of labor.

In the field of logistics, robots have already become valuable co-workers, integrating into warehouses and fulfillment centers. Manufacturers have been using robotics for years to improve operations and worker conditions. These are often welcome changes, where robots are essentially “rescuing” humans from drudgery. In India, for example, factory automation has increased as “potential workers are opting to do anything other than spend all day in sweltering textile plant.”

Flip Side - Major car manufacturers have hired more humans. To be fair, this is mostly because it costs less upfront to hire a human than it does to buy and implement a robotic solution. Nonetheless, this illustrates that the road to automation is not a straight path.

Is Your Job at Risk?

Machines will continue to be extremely valuable to humans, taking over tasks that are routine or better-suited to their computational powers. They can do the heavy lifting, and that is a positive, but we can't automate everything. According to a report by the McKinsey Global Institute, “less than 5% of occupations are completely automatable, [but] about 60% of occupations have at least 30% of technically automatable activities.” So, nearly everyone will be affected.

Supply chain professionals have been called “safe” from being replaced by automation by some sources, but augmentation will certainly take place. By 2022, roughly half of physical and manual work tasks will have been transferred to machines. Augmentation strategies will combine human + machine efforts for exceptional efficiency.

The World Economic Forum forecasts that technologies such as artificial intelligence, robotics, and precision medicine, could create more jobs than they threaten. For example, a new area of job growth in retail robotics is designing and building the bots themselves. Skilled workers are in high demand, so it's a great time to diversify your career if you have an interest in modern manufacturing. 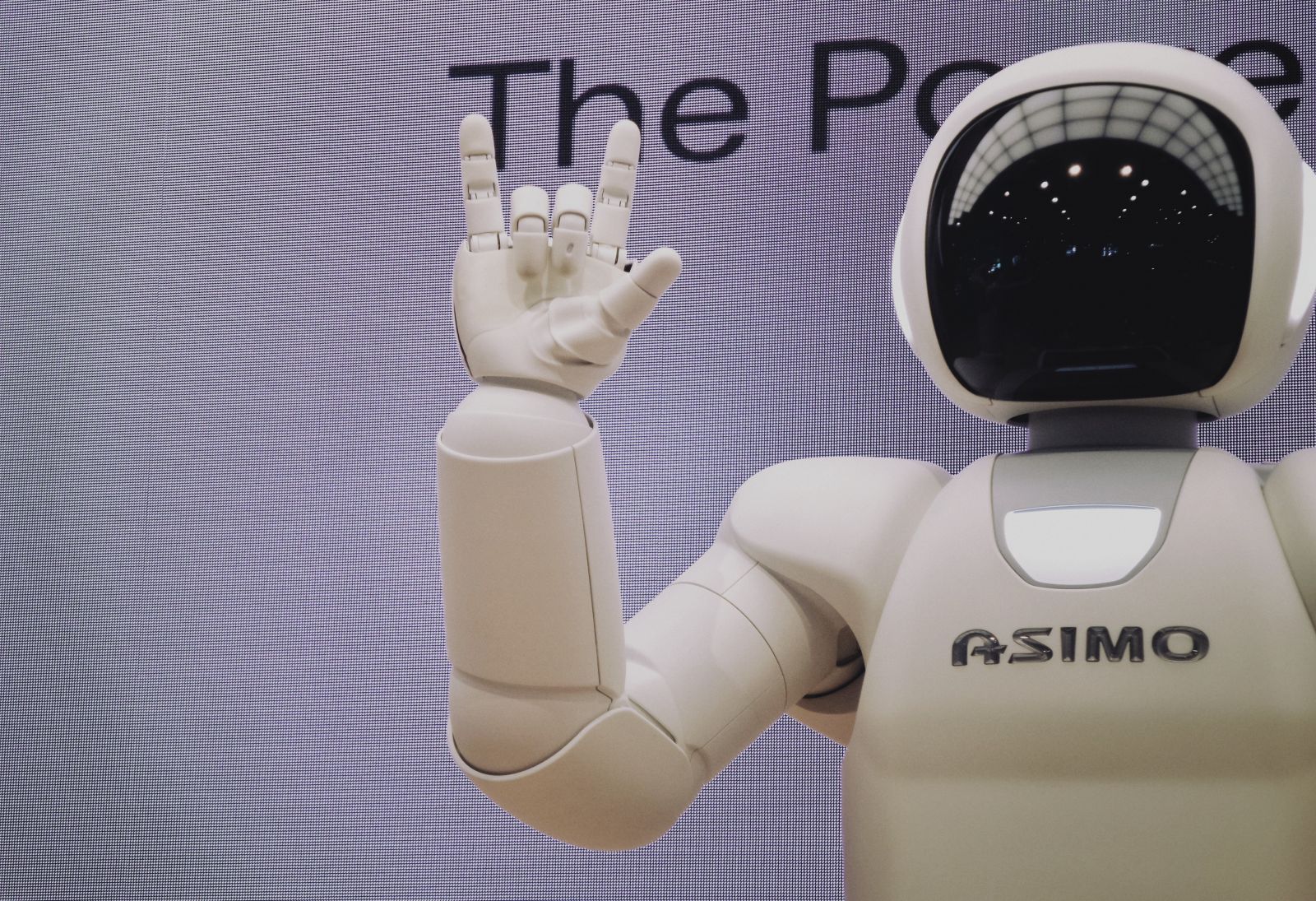 It's similar to a marriage. When the two parties truly work together, life is easier, but when fear or competition lead to struggle, no one wins. In the case of modern industry, both sides must play to their strengths.

“AI falls short when goals are not clearly defined, or when multiple, competing outcomes need to be evaluated. It struggles to account for less quantifiable or intangible factors, such as reputation or brand image. In these instances, human intelligence is better at making judgments. For these reasons, man-machine augmentation is the sweet spot, combining human and artificial intelligence to enable better informed and more intelligent decision-making.”

Human workers do need to adapt. One of the hottest topics in manufacturing today is the need to bridge the skills gap, with many agreeing that companies have "a moral and economic imperative" to invest in retraining and continuing education for their employees. That's another topic for another day, but the point is there are new skills needed, an evolving workplace, new industries, and a huge population of workers preparing to retire. We are on the cusp of a trans-formative time in human history.

It's true, some jobs will no longer be done by humans. But there will be new jobs created during this evolution, and those of us who are willing and able to adapt will find new roles in the workforce. Best case scenario? Humans can work and toil less, spending their new free time enjoying life.

“In a properly automated and educated world, then, machines may prove to be the true humanizing influence. It may be that machines will do the work that makes life possible and that human beings will do all the other things that make life pleasant and worthwhile ” -Issac Asimov